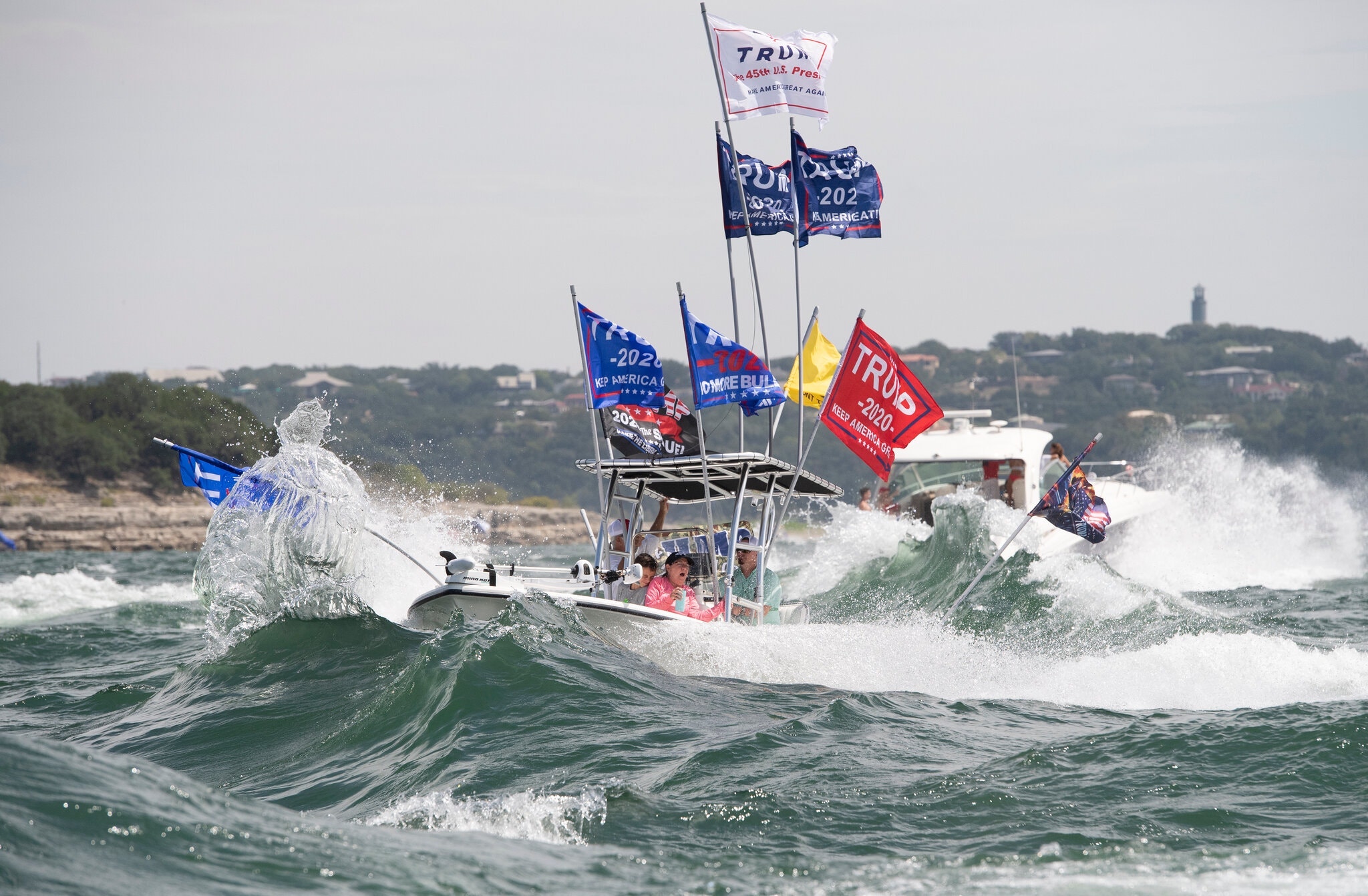 After four years of bottomless hypocrisy, insults and over 20,000 verified lies, Trump not only invites ridicule, he deserves it.

With deceit at the core of both his governance and reelection strategy, one can safely say that the best way to know President Trump is lying is that his lips are moving.

A Forbes headline Saturday read, “As Trump Parade Boats Sink In Texas, So Are The President’s Polling Numbers.”

That the wakes from the powerful yachts of the top 1% swamped the modest boats of poorer folks, who then needed to call for help from taxpayer financed “socialized” emergency services, was one of the event’s many comic opportunities. @Halloweenblogs tweeted, “What a perfect metaphor for what GOP big dollar donors are doing to the little guy.”

Perhaps the most liked comments of the day came from @AdrianCovert, who observed,

“The USS Thoughts & Prayers was dispatched to rescue an armada of Trump supporters whose vessels were sunk by an onslaught of large blue waves. Asked for comment about the incident, the President remarked ‘I like boats that don’t sink.”

Rounding off the day’s funniest tweets were: 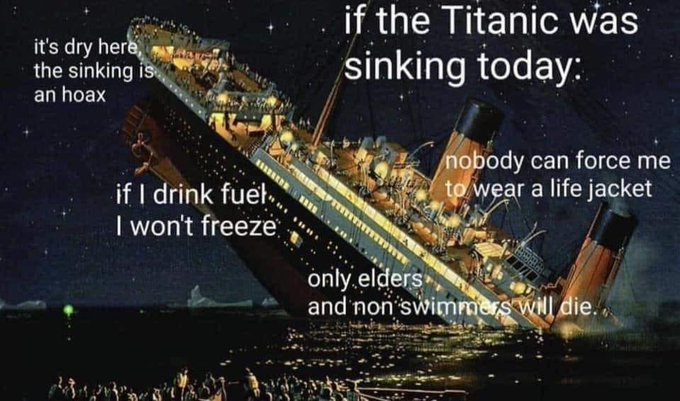 One advantage of humor and ridicule is that it provides the many millions of us fighting against Trump’s corrupt tide with relief from the anxiety we feel over the prospect of Trump stealing the November election. Laughing is easier than worrying or yelling, and sometimes more effective.

Humor can be a persuasive political tool.  While it is unlikely to budge diehard fake news-chanting Trumpsters, it might convince some of their undecided family members, friends or neighbors not to follow their lead when casting ballots.

Recent polls show that about 5% of voters remain undecided. By definition, many of these are tuned out of political news.  Summarizing her Ohio State University study a few years ago about the use of political satire, Professor Silvia Knobloch-Westerwick explained “satirical news could be a gateway into more serious news use for people who aren’t currently engaged in politics.”

As Elesa Zehndorfer wrote in a Psychology Today blog post last year, “humor offers an impressive tool of resistance and political commentary, perhaps even acting as a powerful arbiter of morality. Laughter allows fear and anger to dissipate, which ultimately encourages more communication and less hostility, enabling us to cross partisan lines.”

A story in The Atlantic last month by Anne Applebaum told of the success that Srdja Popovic, who helped lead a Serbian youth movement that toppled dictator Slobodan Milošević, experienced using what he called the “power of laughtivism” because  “humor melts fear.” Mockery, Applebaum wrote, “removes the aura of an authoritarian party or leader, making followers more willing to listen to alternatives.”

Closer to home, Applebaum interviewed Steve Schmidt, co-founder of the highly effective Lincoln Project. Schmidt advises that the spell that Trump casts over the autocratic personality cult of his followers needs to be broken by “aggressive, even vulgar laughter” before any political messages can be considered by them. “Diminish them, mock them, and laugh at them,” Schmidt said. “Punch back hard before you lose the ability to do it. The side arguing from democratic values should not be the soft side in the debate. It should be ferocious.” 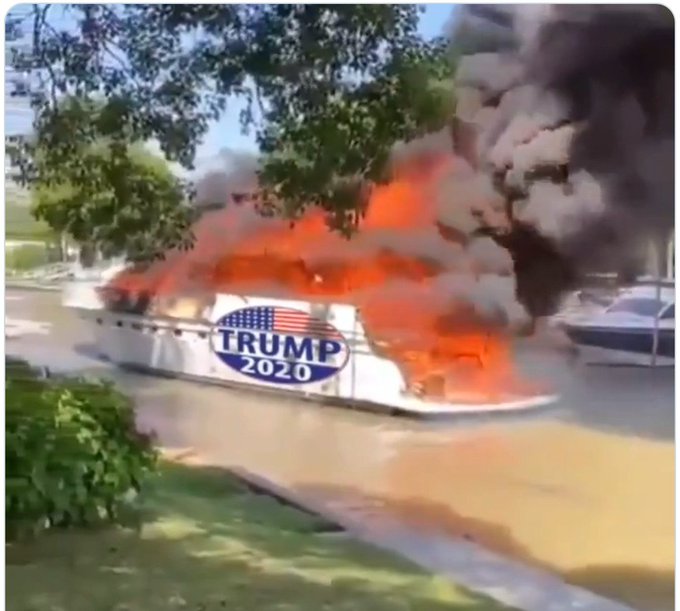 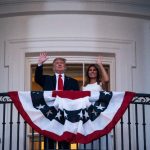