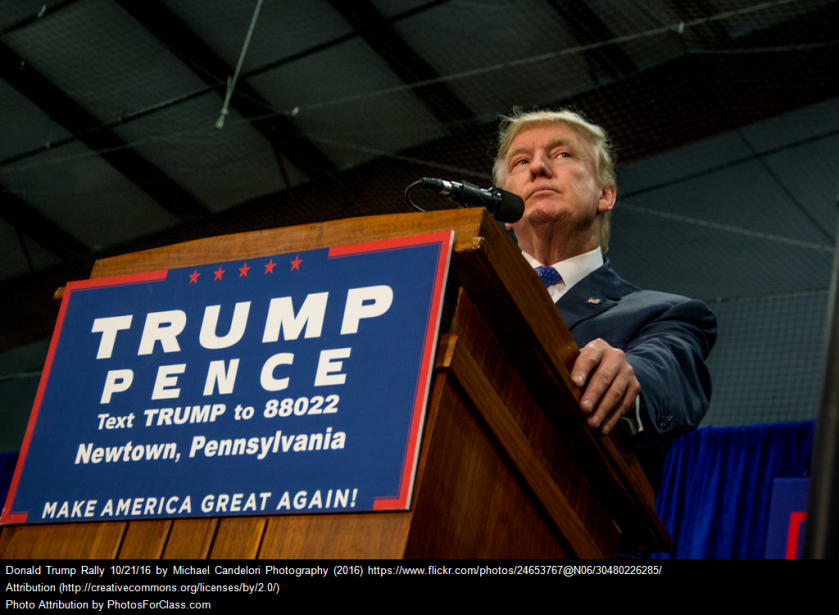 NPR On the Media

These interviews first aired on May 10, 2019 on WYNC and CBC Radio.

Jonathan was interviewed by both On the Media and CBC Radio regarding his 1984 Forbes interview with “John Barron.” Trump lied his way onto the Forbes 400 list by impersonating John Barron, an individual he made up. The The New York Times recently published details of Trump’s tax losses from 1985 to 1994, showing that while he claimed to be a billionaire, Trump was actually losing money. Links to the full interviews are below.

CBC Radio with Brent Bambury interviews Jonathan on 5/10/19: How Donald Trump lied his way onto the Forbes 400 richest people list. Listen to the full interview here.