Jonathan Greenberg is a nationally renowned investigative journalist and a trailblazing media evolutionary. He is CEO of the new Climate Solutions Advocacy Institute  and founder of its parent educational non-profit, Informing to Empower. Since 2007, he has been the CEO of Progressive Source Communications.

As a journalist, Jonathan has contributed investigative features to dozens of national publications including Forbes, the New York Times, TNR, Town & Country and New York Magazine. In recent years, he wrote four of the most widely-read exposes about Donald Trump to be published in the Washington Post, including how Trump suppressed the truth of his business failures and the “6 essential cons that define Trump’s success.”  Jonathan was the notorious Forbes 400 reporter who taped two interviews, in 1984, during which Trump pretended to be the fictitious John Baron. His Post expose about this, with audio here, has been the subject of monologues on Colbert, the Daily Show and Seth Meyer’s A Closer Look. Jonathan has appeared live on a dozen top news shows, including Chris Cuomo’s CNN Good Day and most recently on CNN’s prime time Upfront with Erin Burnett.

Jonathan was a Web 1.0 pioneer, founding Gist Communications in 1996, an Internet company that competed successfully with TV Guide Online. In 1997, Gist was one of just 14 websites in the world to be named a winner of the First Annual Webby Awards in San Francisco. 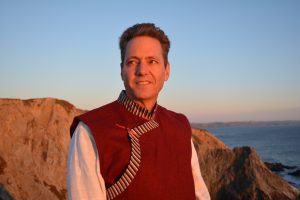 Jonathan’s professional career began as a fact checker at Forbes Magazine, where he advanced to the role of the lead reporter in creating the first Forbes 400 listing of wealthy Americans, as recounted in this article for Forbes’ 100th anniversary issue and more extensively in this Town & Country article and in this biography of Malcolm Forbes.  Jonathan has been an investigative financial and political  journalist for such national publications  as The Washington Post,  The New York Times,  New York Magazine, Mother Jones, Forbes, Town & Country, Money, GQ, Manhattan,Inc., The New Republic, and Alternet.  From 2011 through 2017, Jonathan was a blogger for the Huffington Post, where his narrative-transforming reporting and analysis about subjects like Bernie Sanders, Monsanto and Native Hawaiian water protectors achieved some of the widest readership of any HuffPost writer on these subjects.

Jonathan’s nearly 40 years of professional media and reporting experience has been enhanced by a Yale Law School Masters Degree fellowship program, from which he graduated with honors in First Amendment Law from internationally renowned attorney Floyd Abrams and then Yale University President Benno Schmidt.

Jonathan is the author of the critically acclaimed biography Staking A Claim: Jake Simmons and the Making of an African-American Oil Dynasty, which a Washington Post Book World front page review called, “a rare biography that challenges the readers senses in the same the way science fiction does.”  In 1992, he edited Buying America Back: Economic Choices for the 1990′s, an anthology of 45 progressive solution-oriented essays called by Publisher’s Weekly,  “An immensely important resource for policymakers, community activists, and everyone concerned with building a more humane future.”

From 2005 through 2006, Jonathan was vice president of Fenton Communications, where he created and managed media outreach, messaging and advertising campaigns for clients, including the two “Save Darfur” rallies in Washington and New York, and Helen Hunt’s “Faith & Feminism” Internet video and ad campaign.

Jonathan worked for local government in the year following the attacks of September 11, 2001, when he was appointed Policy Director for the New York City Council’s Select Committee on Lower Manhattan Redevelopment. Jonathan directed media and public policy campaigns and was the City Council’s lead analyst for federal relief programs. Jonathan’s work resulted in more than $250 million of federal funds being re-directed to needy businesses and constituents near the World Trace Center, as well as winning a reversal of a federal plan to move the U.S. Customs House from its historic home of more than 200 years in Lower Manhattan to New Jersey.

Jonathan is a graduate of New York City’s Stuyvesant High School, where he was a four term student of author Frank McCourt, an experience which both writers recalled in the New York Times Education life years later.

Jonathan received his B.A. in rhetoric and literature from the State University of New York at Binghamton and a Masters Studies in Law degree from Yale Law School. 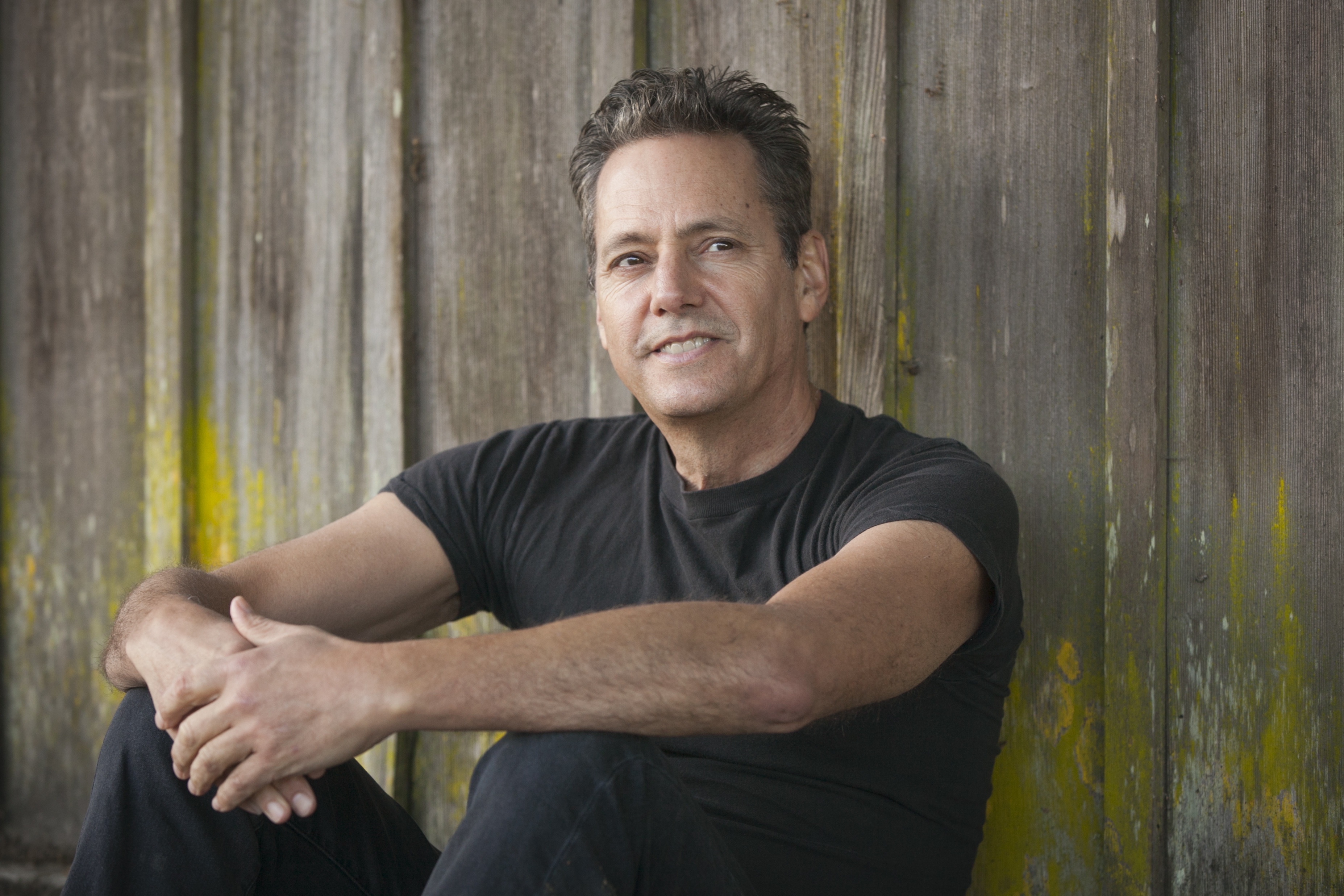