Jonathan is the author of the critically acclaimed biography Staking a Claim: Jake Simmons and the Making of an African-American Oil Dynasty.  A Washington Post Book World front page review noted, “It is a rare biography that challenges a reader’s senses in the same way that science fiction does: creating a world of its own, complete with geography, characters and a value system that consistently undermines a reader’s assumptions and prejudices. “Staking a Claim” is such a book.” 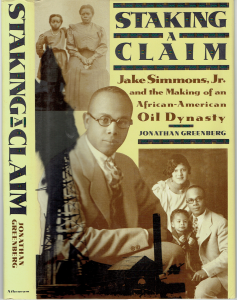 Staking a Claim takes readers through a little known but significant chapter of African-American history. From the post-Reconstruction period to the modern civil rights era, nearly a century of state-sanctioned economic subjugation created what many regard as a permanent black underclass in America. What would have happened had freed slaves truly been enfranchised into the political and economic system after the Civil War? Staking a Claim, the life of Jake Simmons, Jr. – the international tycoon who was the most successful African-American in the history of the oil industry – affords us a rare perspective on this question.

Simmons’s great-grandfather, Cow Tom, a slave interpreter to a Creek Indian, rose to become the first black chief of a Native American tribe. This was in Indian Territory (which later became Oklahoma), where blacks were able to secure rights denied them in the white-controlled states. Cow Tom passed on a unique legacy of independence and entrepreneurial spirit that gelled in Jake. His resolve strengthened by his studies with Booker T. Washington, Jake took a series of calculated risks that allowed him to accomplish what would have seemed impossible to many – and become enormously rich at it. He began by brokering oil leases for black landowners who had formerly been cheated by white drillers in Oklahoma and Texas. Expanding his operations into postcolonial Africa, he negotiated amiably where America’s multinational oil giants feared to tread, winning enormous concessions while earning the goodwill of African leaders.

As a political power broker, Jake Simmons was no less impressive. He remained throughout his life what he called “a crusader for human dignity.” In 1938 he brought one of the first school desegregation cases to the Supreme Court. It was said that while he served as the head of Oklahoma’s NAACP his opinion held sway over ten thousand voters. White politicians across the South vied for his support. He asked his sons, “How the hell can a black man stay in bed in the morning when white men rule the world?” – and he lived by those words.

Acclaimed novelist Charles Johnson, in a front page Los Angeles Times Book Review, wrote, “Throughout “Staking a Claim” financial reporter Jonathan Greenberg presents us with the inspirational saga of a black Oklahoma family whose history intersects significantly not only with important Civil Rights legislation, but also with the Native American past and the evolution of the oil industry.”

In 1992, Jonathan edited Buying America Back: Economic Choices for the 1990′s, an anthology of 45 progressive solution-oriented essays.  Jonathan contributed two chapters to the book, the first proposing a system of pricing environmental externalities, as well as the “Hidden Cost of Corporate Takeovers” 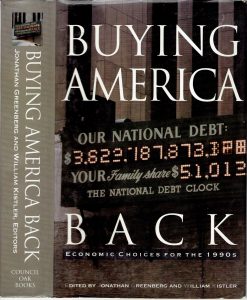 Publisher’s Weekly’s review of Buying America Back: “An immensely valuable resource for policymakers, community activists and everyone concerned with building a more humane future, this collection of 45 essays brims with important proposals for social and economic change. Jonathan Becker of Critical Mass, a public interest group, sets forth a national plan for achieving greater reliance on renewable energy sources and greater energy efficiency. Adm. Gene La Roeque advocates closing overseas military bases, slashing the war budget and weaning the U.S. from its role of world policeman. Ethan Nadelman, a Princeton professor of politics, argues for controlled legalization of drugs. Other contributors call for a national health insurance system, judicial reform, comprehensive day care, elimination of wasteful CIA spending, a value-added environmental impact fee to curb production of polluting products, and linkage of housing assistance to human services policies with the aim of preventing homelessness. Robert Heilbroner, Hazel Henderson, Richard Barnet and Kirkpatrick Sale are among the contributors to this inspiring volume, which ranges from discussions on campaign financing to education to the AIDS crisis.” 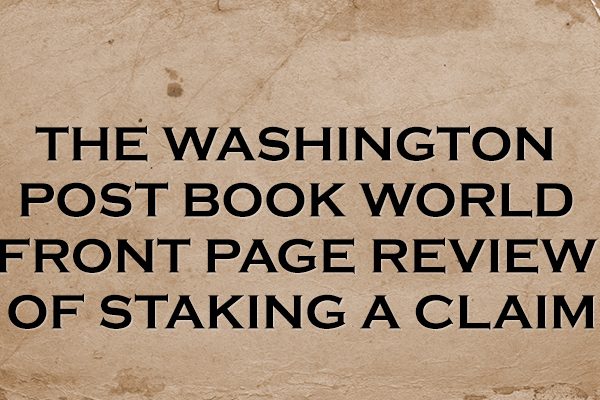 Black Gold: The Simmons Family of Oklahoma An African-American Oil Dynasty By Jill Nelson. It is the rare bio... 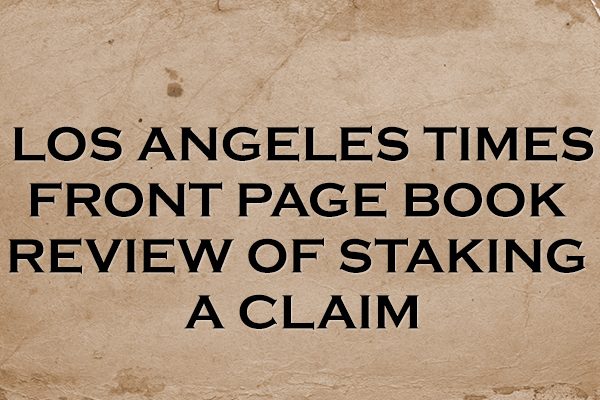 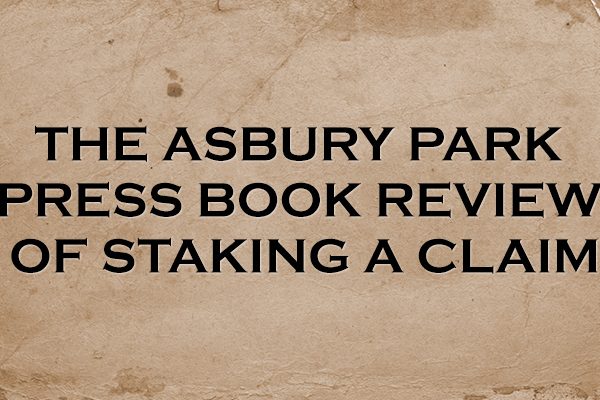 A Biography that reads like a novel   The visions of equality and acceptance that had kept hope alive in ... 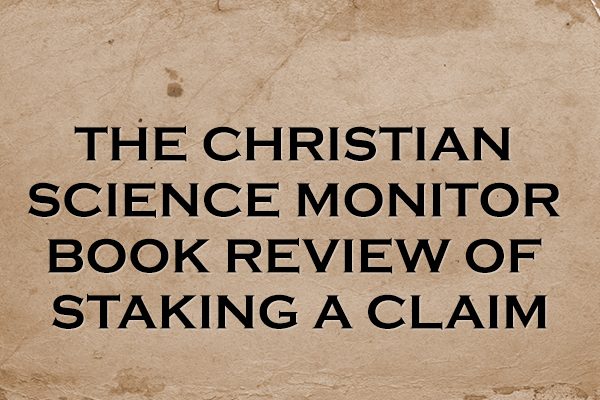 Unlikely Oil Magnate He was a militant, a patriot, a African nationalist, and an American capitalist all wrapp... 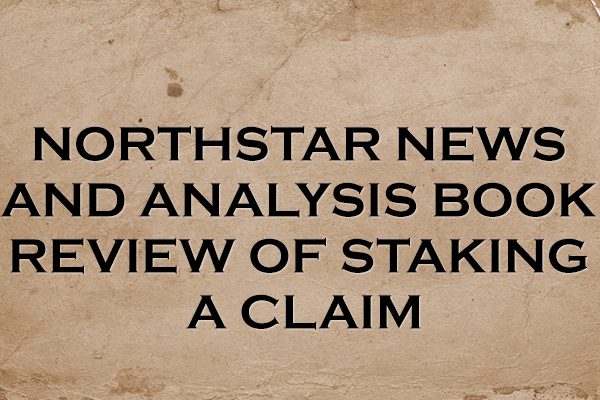 Black gold: Jake Simmons Jr.’s oil dynasty   ‘How the hell can a black man stay in bed in the mornin... 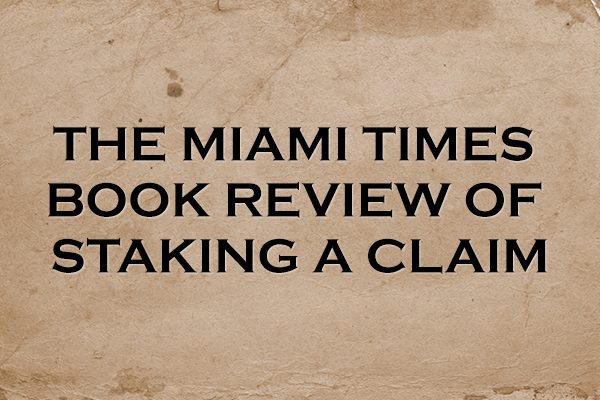 Staking A Claim: The Story Of Black Indians And Oil In Oklahoma   As there are among the Creeks many pers...