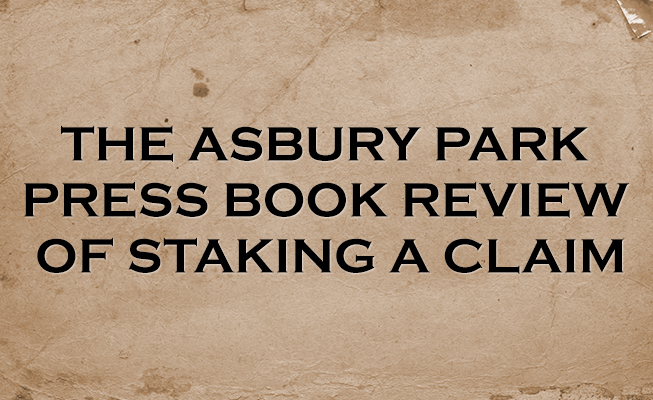 The visions of equality and acceptance that had kept hope alive in the slaves before this country’s bloody Civil War diversion widely from the day-to-day reality many of them lived in in the war’s aftermath.

Hundreds of thousands of blacks were liberated from physical slavery only to be sold into economic slavery, laying the foundation for a black underclass in today’s society.

How different this country’s history would be if those freed slaves had been accepted fully into the political and economic mainstream is a matter open to speculation. But perhaps if white America lived up to its promises, there would have been more African-americans like Jake Simmons Jr., the great grandson of a Creek Indian chief, who became a hugely successful entrepreneur in the oil industry.

In “ Staking A Claim,”  author Jonathan Greenberg paints a thoughtful portrait of a man who during his lifetime transcended the limited expectations and non-existent opportunities for blacks in a white Society.

descendant of Cow Tom, one of the only chiefs ever to lead a Native American tribe. From an early age Simmons knew what he was in what he wasn’t. Both as an adult and an adolescent, he never hesitated to correct white when they called him “boy.”

While studying at Tuskegee Institute under the tutelage of Booker T. Washington, Simmon’s drive and determination were cemented. “How the hell can a black man stay in bed in the morning while white men rule the world?” was one of his maxims, a credo he lived by.

Greenberg’s account of Simmon’s life reads like a novel. The language is crisp and focused and the book moves at a smooth and even paste. Research was exhaustive and is evident throughout, although it is integrated appropriately into Greenberg’s seamless prose.

By focusing on and exploring life of one individual, Greenberg examines various facets of Simmon’s life, including the Indian Chief Tribe, the American oil industry and the early civil rights as witnessed and  experienced by Simmons and his family.

“Staking a Claim” is billed as a biography, but is really a history text that educates, fascinates, and really inspires.

This Article originally appeared Asbury Park Press on Feb 4 1990. For a PDF of the original article click here.