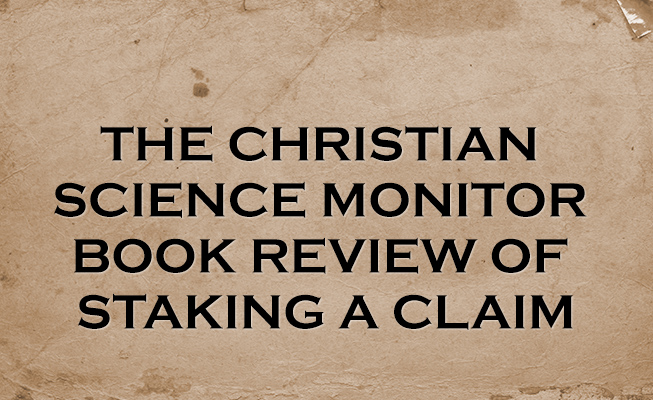 He was a militant, a patriot, a African nationalist, and an American capitalist all wrapped

in one. Jake Simmons Jr. was his own kind of original, a man whose life begged the descriptions, “self-made man,” “beating the odds,” and “rugged individual.”

But as Jonathan Greenberg explains, oilman Simmons had an advantage over fellow African Americans of his generation. His family roots were in the creek Indian nation of Oklahoma. Early in the 19th century, blacks fleeing slavery were welcomed into the tribe. Jake Jr.’s great grandfather became a chief. The rights to land and self government accorded the tribe’s members applied to black creeks two.

A code of self residence took hold among these people. Simmons father and mother, Jake Sr. and Rose, built a productive cattle and farming business. They demanded good working habits and a commitment to learning from their 14 children.

After a youth spent learning the cowhand’s trade, Simmons headed to Booker T. Washington’s Tuskegee institute. He had already decided his father’s life in ranching was not for him. Dr Washington’s philosophy of self-sufficiency through marketable skills skills appealed to the young Oklahoman. and the Tuskegee principal’s way with words fascinated him. Simmon’s love for self-betterment lectures would never wane-to the occasional dismay of his children.

Son Donald Simmons recalled a father who demanded excellence. “If you make an A You had to make an A Plus or ask if they gave a pluses you didn’t get any compliments for my father for being ordinary or as good as.”

The 160-acre allotments Given by the members of the Creek Nation by the US government where Simmon’s entry into the petroleum business. He began by brokering his own allotment to interested brokers, then provided the same service to neighbors with promising holdings.

Business soon expanded to the oil fields of Texas . Simmons had his share of “dry holes,” wells that sputtered instead of gushed, but his optimism never dried up.

Greenberg does a thorough job of filling in the hostile social environment Simmons operated within. The year after Jake Jr. started his oil brokering, Tulsa erupted in a race riot. Oklahoma had more than a 100,000  Ku Klux Klan members. “Grandfather causes” and “at large” districts kept the state’s black minority away from pulling booths and public office.

Greenberg in fact peppers his narrative with references to the racial attitude Simmons confronted. Most of the book these anecdotes are related in a readable journalistic style.  occasionally the  pace slows. Overall, though, the text moves well.

Jake Simmons responded to racial affronts with the same directness he used to lecture a child or barge into a corporate office, deal in hand. He wouldn’t take the insult, “boy” from anyone and kept himself and his family armed and ready-a fact known to local racists.

Simmons pride in his African heritage led to the biggest business deals of his life. While serving on a federal commision examining economic development in Africa, he made contacts with the African ministers of state in charge of mineral resources. With those contacts Simmons became a trusted middleman between American corporations looking for new sources of oi and the continent’s post-colonial-governments. Simmons shared the african’s desire to move their newly independent countries toward economic autonomy. He also shared the capitalist instinct for a profit.

This was a man who believed in the american system. He could make the crucial distinction, it seemed, between sound principles and flawed practice. Simmon’s story, stitched together here through extensive, well documented research, is one that Americans of all races will find instructive.

This review originally appeared  in The Christian Science Monitor Book Review in April of 1990. For a PDF of the original article, click here.